﻿The History of Poker 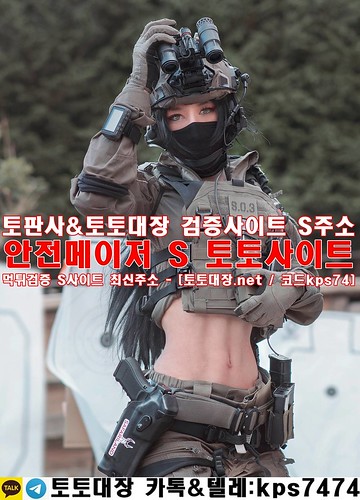 The history of poker has been debated heavily over the years. Today, it is a wildly popular game, but its origins are not known by many. It is likely that the name “poker” came from the French word “poque,” which evolved out of the German word “pochen” (which means “to knock”). However, some historians doubt that the origins of poker are the same as those games bearing similar names. The Persian game “as nas” is very similar to poker. The Persian game may have been taught to the French settlers in New Orleans by Persian sailors. Additionally, poker has been connected with the game “primero” which was popular in the Renaissance. Bluffing was incorporated in the English game “brag.”
An English actor by the name of Joseph Corwell said that the game was played in the city of New Orleans in 1829 with a deck that had 20 cards. The game spread to the rest of the United States by way of the Mississippi riverboats that traveled up and down the Mississippi frequently. Gambling was very popular during riverboat trips.
After poker spread, the game started to incorporate a 52-card English deck. After the deck change, the flush was introduced. Draw poker, stud poker, and the straight were all introduced to poker during the Civil War. The wild card was developed around 1875 in America. Lowball and split-pot poker followed suit in about 1900. The U.S. military spread poker to many countries, including Asian countries.
Poker tournaments became popular after the World Series of Poker began in Las Vegas in 1970. American casinos have had poker tournaments and tables ever since. During the seventies, strategy books first became available. The first two of these types of books were “Super System” by Doyle Brunson and “The Book of Tells” by Mike Caro.
In recent years, poker has gained massive popularity for two reasons. The first reason is the introduction of online poker. There are many online poker sites today, and millions of people from around the world log on every day to play poker. The second reason that poker has become vastly popular is because of the introduction of the hole-card camera. This camera has turned the game into a spectator sport. The World Series of Poker is frequently on ESPN and has had a rapid increase in registrants in recent years.