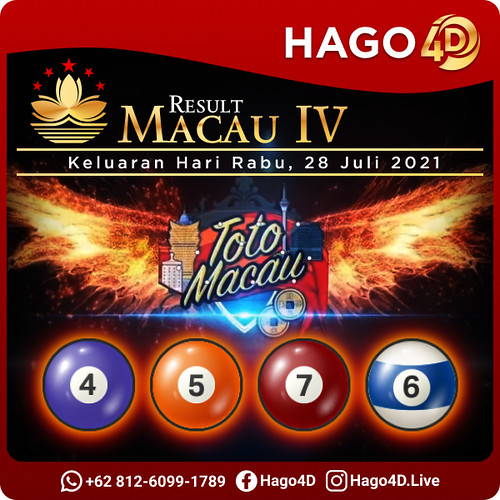 The United States gaming industry began in Nevada. As a matter of fact, Nevada had a monopoly to legal casino gaming for almost 50 years. Nevada casinos generated a casino “win” in 1995 of $7.36 billion and makes up more than a half of the state’s revenues.