﻿Celebrity Poker – Celebrities And The Games They Play 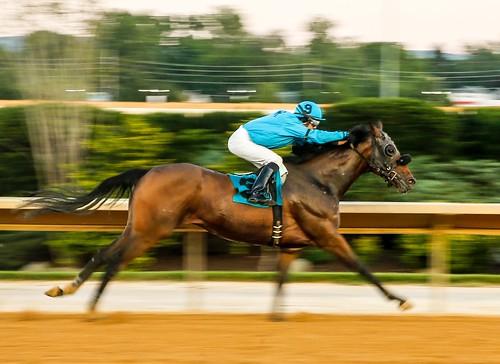 Many people like to watch their favorite celebrities compete on the popular television show, Celebrity Poker Showdown. The many celebrities that have appeared on the famous person game show demonstrate the interest that not only average people have for celebrities and poker, but shows the fascination celebrities have with wagering their money for a better cause.

So, for you interest, here are some details about the public’s favorite celebrity poker players:

Ben Affleck: This Hollywood superstar added $356,000 to his bankroll in 2004, winning the No Limit California State Championship. His movie star fortune allows him to play the highest stakes at the poker table.

Stephen Collins: This Emmy nominee is in his tenth year starring as Reverend Eric Camden on 7th Heaven and is also a poker buff.

Tom Everett Scott: This famous actor is playing more poker than you can shake at stick at you. He can be found at World Poker Tour events and at celebrity home games. He got famous in movies like An American Werewolf in Paris and Dead Man on Campus.

Mena Survari: She’s beautiful and show loves to play poker. She’s even appeared on Celebrity Poker Showdown. It’s a wonder she has time though with all her time spent on movies and modeling gigs.

Dennis Quaid: Turns out Dennis Quaid has it all. He’s famous, loves poker and is charitable, too. He’s recently been spotted working with the International Hospital for Children in New Orleans and he’s even teamed up with Hollywood Poker to donate money from Hurricane Relief Tournaments.

Eileen Davidson: This Young and the Restless superstar once played five characters at one time on rival soap Days of our Lives. When she’s not breaking hearts on daytime television, she can be found playing poker with fellow poker-playing celebrity hubby, Vince Van Patten.

The best part of people loving celebrity poker is that it takes so little to get involved in this glamorous world. We need only flip on the television, log on to the Internet or take a jaunt to the local casino to get in on the high stakes of Texas Hold’em. It’s an exciting time for poker.