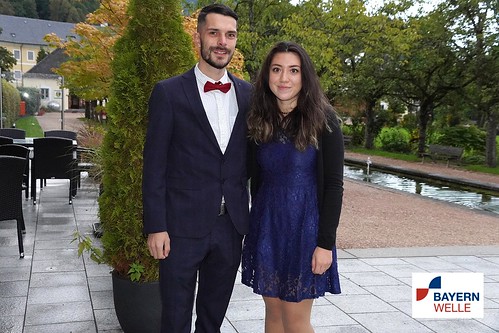 Recently I got invited by my daughter to visit her and her family in Las Vegas and watch her husband at work. Well..Las Vegas, who could say no to that invite. Under ordinary circumstances that would have been enough. But not this visit! !
You see my son-in-law Steve goes by another name- “Dallas”. Steve is Major Steve Horton the #4 slot pilot for the United States Air Force Flight Demonstration Team-“The Thunderbirds”.
The occasion was the Approval show-the very first show of the season but open to only friends and family of the whole team and several high ranking Generals with pen and paper taking notes on every move. Approximately 1000 got the honor of seeing the new 2006 team do their stuff over their home at Nellis AFB under overcast skies. The crowd is so small by comparison to a normal show of 200,000 attendees that it feels like a private audience with the Pope. The biggest ever crowd was at Coney Island on 4 July1987 -a mere 2.25 million watched in awe that day.
And if that wasn’t enough the following night it was the annual show season kickoff dinner, which at least partially celebrates the end of a grueling training schedule. This year the dinner was held at the Hard Rock Hotel and Casino in beautiful downtown Las Vegas.
That gave me the opportunity to meet some of the new team members “up close and personal” including LTC Kevin Robbins Commander/Leader, aka “the boss”; MAJ Ed Casey, Opposing Solo; CPT Nichole Malachowski, Right Wing aka “FiFi”; and CPT Tad Clark, Narrator. “FiFi” is the first female Thunderbird flight team member-a tribute to her ability as a pilot-was the subject of a “Good Morning America” story that very morning.
As you might imagine this very elite group of 6 flyers, 6 other officers and a support team of 135 outstanding young men and women are, simply put, the very best in the world. All that talent, energy, dedication, teamwork, pride in what they do and how they do it-I am humbled to be in their presence but so proud to be an American.
In a nutshell the Thunderbird mission is primarily to support recruiting and retention programs and as you might imagine public relations. The team probably spends as much time at meet and greets as they do flying. They are a PR machine-and not a bad machine at that.
The Thunderbirds have a very demanding schedule that runs from March to November every year with usually 65-75 shows in upwards of 30 states. Check out www.nellis.af.mil for more information and a show near you. It is an experience you won’t forget and well…it is AWESOME! !