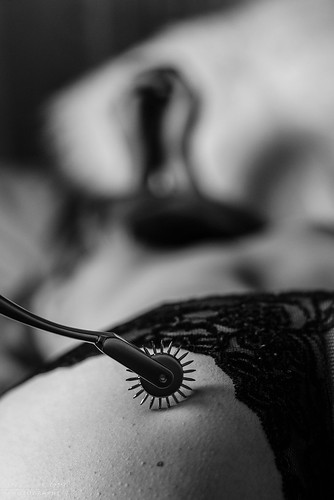 Most Florida Marlins fans never expected another repeat of the 1997 season when management completely gutted the World Champion Marlins but that is exactly what happened during the 2005 off season. Despite finishing tied with the Mets for 3rd place with an 83-79 record, Florida decided it needed to dramatically reduce payroll in the hopes of focusing on a new stadium plan. In just 12 short days between November 24-December 7 the Marlins dumped millions off their payroll by moving six everyday starting position players, two frontline pitchers, a closer and a setup reliever. When the dust finally settled only superstars Miguel Cabrera (.323 33 116) and Dontrelle Willis (22-10 2.63) remained.

New appointed manager Joe Girardi and be surrounded by fresh, new faces in his 2006 debut. Hanley Ramirez is a top rookie prospect who was obtained in the Beckett trade from Boston, Ramirez has only played in two major league games and spent most of the 2005 season at AAA, where he batted .271 with six home runs, 52 RBI, and 26 stolen bases. Baseball America ranks Ramirez 10th on the Top 100 prospect list and he will likely get the starting shortstop position moving Cabrera to third base, his natural position.

The Marlins are also excited about outfielder Jeremy Hermida, who was the team’s first-round pick in the 2002 draft as well as Eric Reed and Chris Aguila who are expected to get consideration in center and left field. Former New York Met Mike Jacobs (.310, 11 home runs in 30 games), obtained in the Delgado deal, and Wes Helms (.298 4 HRS in 2005) are expected to platoon at first base, while Josh Wilson (.257 17 82 in 143 games at Triple A Albuquerque in 2005) will compete for the starting job at second base.

The Marlins will start 2006 with a bunch of fresh new faces. The fire sale provided the team with a bunch of untested talent which will make the 2006 roster look more like a AAA minor league team then anything else. New Manager Girardi will need to carefully evaluate who is ready to step into a full time role the team. Starting pitcher Dontrelle Willis is coming off his best year ever, so he will be expected to shoulder the load once again with Yusmeiro Petit, Sergio Mitre, Jason Vargas, Anibel Sanchez, Josh Johnson and Scott Olsen all getting consideration for a slot in the starting rotation. Scouts have recognized Johnson as a No. 2 starter and Olsen, a lefthander, is also highly regarded.