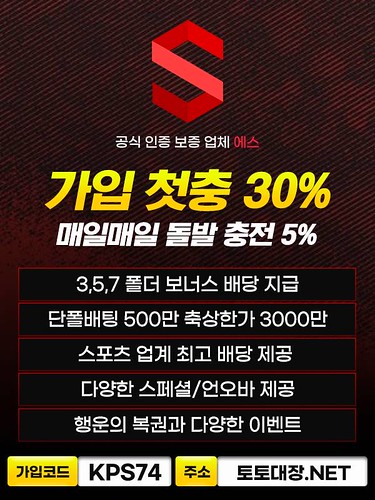 Why play poker? It seems like a simple question, but the answer is both complex and personal. There are many different reasons to play or not play poker, and often these reasons will dictate what type of player a person is and what limits he or she should play.
Poker pros are commonly described as tight and aggressive. A good player is nothing like that; in general he masters at least three critical elements of poker.
Math skills
Good poker players know general percentages. They know that you have about 1 in 8 chance of hitting a set when holding a pocket pair, and that you have about a 1 in 3 chance of completing a flush draw at the flop. They know the importance of ‘outs.’ Outs are simply the number of cards that will improve your hand. Count your outs, multiply them by two, and add two, and that’s roughly the percentage shot you have at hitting. They can figure out the ‘pot odds.’ Knowing outs is meaningless unless it’s translated into rational, calculated betting. Knowing you have a 20% chance of hitting, what do you do then? Well, simply once you figure out your chance of hitting/winning, you divide the size of the pot at the river (i.e. the current pot plus the amount of money that you think will be added through future bets) by the amount you have to put in. If you have a 20% chance of hitting and the bet to you is 50, if the pot at the river will be greater than 250, call. If not, fold.
Discipline
A poker player does not hope to get lucky; he just hopes others don’t get lucky. Good poker players understand that a different game requires a different discipline. A disciplined no-limit player can be a foolish limit player and vice versa. A disciplined limit player is always very tight preflop. The player will not play too many hands, only the ones that have a very good chance at winning. However, a disciplined no-limit player is VERY different. This player is not so concerned with paying too many blinds; instead, he or she does not want to get trapped. The main difference between a disciplined limit and no-limit player is that the limit player avoids piddling away his stack bit by bit while a disciplined no-limit player avoids losing his whole stack in one hand. Hence, a disciplined no-limit player can play a lot of hands. But a good no-limit player knows when to toss hands that will get him or her in trouble. A disciplined player knows when to play and when to quit. He !
recognizes when he is on tilt and is aware when a game is too juicy to just quit while ahead.
Psychological Skills
A good player is not a self-cantered player. When a poker pro walks into a poker room, he always empathizes with his opponents. He tries to think what they think and understand the decisions they make and why they make them. The poker pro always tries to have an answer to these questions:
What does my opponent have?
What does my opponent think I have?
What does my opponent think I think he has?
Knowing the answer to these questions is the first step, manipulating the answers is the second and more important step. If you have a pair of kings and your opponent has a pair of aces, and you both know what each other have and both know that you each know what the other has, why play a game of poker? A poker pro manipulates the latter two answers by slow playing, fast playing, and bluffing in order to throw his opponent off.
Good poker players know that psychology is vital in a no-limit game than in a limit one. Limit games often turn into math battles, while no-limit games carry a strong psychology component and frankly are more fun to play!
Want to learn more about the game? Learn the tricks of the trade by registering on our website www.cardscenter.com