﻿A Look at Online Poker Tournaments 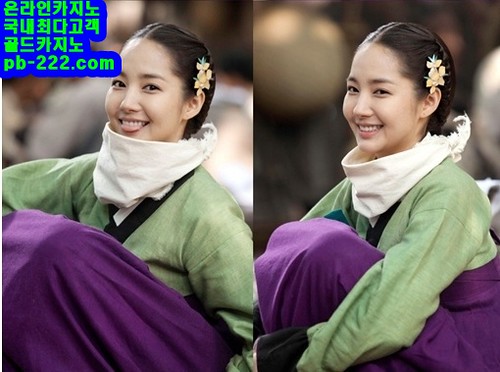 Over the course of the past ten years, a significant number of men and women have become actively involved in all types of online gaming, and poker is certainly no exception. In fact, with poker’s recent rise in popularity – hundreds of thousands of people from the world over involve themselves in Internet based poker tournaments each and every year, and the numbers are quickly growing.
To some, the very concept of entering a “tournament” may seem intimidating, but they aren’t just for the aspiring card professional. These days there are players of all skill levels participating on the tables, and entry fees as low as a couple of dollars.
What Are Online Poker Tournaments?
There are not a lot of significant differences between poker tournaments played in cyberspace and those conducted in the brick and mortar world. The obvious difference is when playing in an online poker game your opponents are not physically seated next to you. Asides from that, the rules and betting structures are normally the same.
Tournaments of all types and sizes are available for online patrons to enter, from single table “pick up” games to massive multi-table events.
Single table tournaments are not unlike what many people are already accustomed to playing on a Saturday night at home with friends – 6, 8 or 10 players at one table, with the top 2 or 3 places dividing the prize money. At just about any online poker room these pick up games run all day long, commencing immediately once a table is filled, and opening a new table to seat the next set of players.
Multi-table tournaments can be comprised of as few as two tables, but it is not uncommon for a larger online tournament to attract thousands of entrants. In theory, due to today’s modern computer and communications technology, it is possible for an online poker tournament to have literally an unlimited number of entrants, as there are no physical limitations to the number of tables they can use.
Games Played at Online Poker Tournaments
In this day and age, nearly any type of poker game can be found played at one poker venue or another. While the increasingly popular Texas Hold ’Em remains a favorite for large-scale events, there are other types of poker games that have become increasingly popular in the online poker tournament scene in recent years; including 7-Card Stud, Omaha, and their Hi/Lo (split pot) counterparts.
Tournament Buy-Ins
Online poker rooms have the financial advantage of no space constraints and electronic dealers, which allows them to offer much more flexibility when it comes to how low tournament buy-ins can go. For new players or those on a budget, there are entry fees as low as a dollar at some venues, and in some cases, even free tournaments with real prizes for new players (commonly referred to as “freerolls”).
On the other side, for more experienced players and those who prefer higher stakes action, single table buy-ins can go as high as $500 at some places, and direct buy-ins for larger multi-table events often run into the hundreds as well.
Most online tournament operators charge an administrative fee of 10% that is added to the buy-in. A $10 tournament for example, would cost a player $11 in total to enter ($10 + $1). This 10% is where the house gets its profit, with the remainder of the money going towards the prize pool for winning players.
Satellites and Super-Satellites
Some larger tournaments may offer as much as millions of dollars in prizes, which requires large entry fees from it’s participants in order to fund. In some instances, organizers of these poker events will utilize a series of “satellites” and “super satellites” as part of the tournament structure to allow players a chance to work their way up to the main event without the expense of a direct buy-in.
Satellites are essentially inexpensive poker tournaments, the winners from which advance to either a super-satellite (see below) or directly into the main tournament event. These are also occasionally referenced as ‘qualifiers’.
Similarly, a super-satellite is a higher-priced version of a satellite tourney – not as expensive to enter as a direct buy-in, but with a higher entry fee than a regular satellite. Winners advance onto the main tournament event with fees paid, and will also often receive cash prizes as well.
In conclusion, whether you’re just looking for a fun way to challenge your amateur skills or aspiring to be the next World Series Of Poker champion, online tournaments can provide any level of player with a fun poker experience at a price to suit any budget, perhaps of even winning a bit of money along the way. Definitely not just for the pros anymore.